The City Clerk serves as the chief election official for the City of Gallup, which includes administration of the city’s regular and special elections.

All city voters are allowed to vote at one of the four designated Voting Convenience Centers on Election Day. Voters will not be assigned to a specific polling place on Election Day.

The next scheduled regular municipal election will take place on March 1, 2022.  The following municipal offices will be elected:

Click this link for the 2022 Municipal Officer Election Proclamation 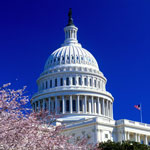 In 2011, the state's legislative districts were changed. Visit the New Mexico Legislature website for more information. 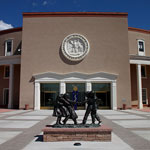